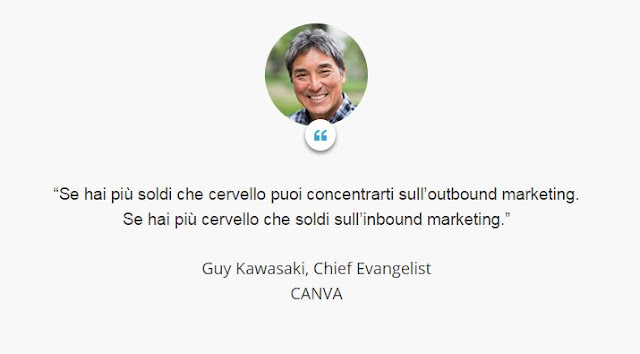 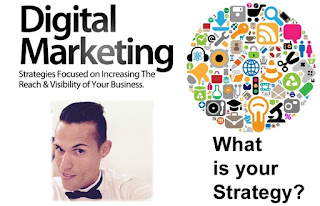 Why Marketplace is only the Beginning of a New Facebook Era

Why Marketplace is only the Beginning of a New Facebook Era

With Facebook’s launch of its new feature Marketplace in recent weeks, it is clear that Facebook is planning to expand and expand fast. With over 1.79 billion monthly active users and a quarter of those users (450 million users) in “Free and for Sale” groups, Facebook certainly knows its demographic. With the inception of this new feature, Facebook is attempting to capitalize on something intangible— its ability to engage secure online profiles.

First of all, what is Marketplace? Marketplace is a tool that allows users to buy and sell items with people in nearby communities. It aims to integrate the numerous buy and sell groups on the site, where many people already facilitate their own transactions through the Messenger app. To make our lives easier, Facebook has created Marketplace to bring the two and two together; now you can access a buying and selling page andmessage a user for more details all on the same tab.
This endeavor into the e-commerce space seems shocking for a social network such as Facebook, yet it makes all the perfect sense. The competitive edge of Marketplace is that Facebook can guarantee what Ebay and Craigslist sometimes can’t— security. Facebook dominates the arena of security and reality on the web. Many sites even allow you to log in through your Facebook profile because there is a general conception that many people’s “real” lives are based on their Facebook. Facebook has a specific way of engagement where users on Facebook want to cater their friends, their photos, their likes, and their timeline to what represents them as a whole the most. In turn, this creates millions of profiles of “real” online presences interconnected through mutual friends and mutual likes. The availability to see if the person you are trying to buy from or sell to in Marketplace has mutual friends with you helps create a feeling of trust, a significant step above Ebay or Craigslist. With its advantage of millions of real user profiles, Facebook’s expansion into the “Marketplace” does not come as surprising, but only a natural extension of its competitive advantage in an increasingly mobile world run by online presences.

From the Marketplace to the Workplace

With Facebook’s leverage on “real” user profiles, it will soon realize its potential to diversify into many areas where users seek integration, convenience, and most importantly security. But what industry segments seek these qualities? The office communication field, for one, requires security and transparency without compromising the ease and accessibility. Facebook recently launched a product that does exactly that.Now available worldwide to all companies, Workplace aims to compete with Slack to become a leader in the office communication field. Workplace maintains its originality through its established infrastructure, such as the Newsfeed, Live Stream, Reactions, and Trending posts. However, Facebook has also created new elements specific to only Workplace that benefit companies who want to stay connected and updated all on one platform. This allows users to brainstorm ideas with colleagues in the familiar Messenger layout while accessing a dashboard with analytics and company integrations. The difference between this “Workplace Facebook” and the “Social Facebook” is that Facebook does not want to be the app you go on when you have free time, but rather an app that you will access regularly and comfortably as a part of your daily schedule. As the most popular social network worldwide, Facebook is already well-known to 1.79 billion monthly active users. Its brand is significant leverage, yet something innate the company possesses might even be more valuable in any field it chooses to expand in— its access to real online personas.

What do you think about Facebook's Marketplace and Workplace?
What other industries do you think Facebook will expand into?
Let me know in the comments below! 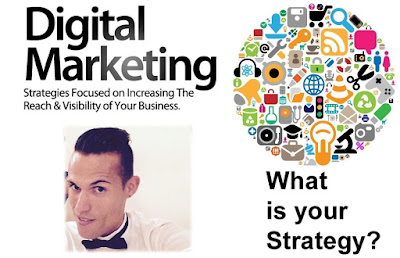